Friday was a bank holiday in the canton of Fribourg and we took this opportunity to visit a museum that had interested me for quite some time but didn’t get the chance to see until now because it’s open only for 3 hours a day, between 14:00 – 17:00. 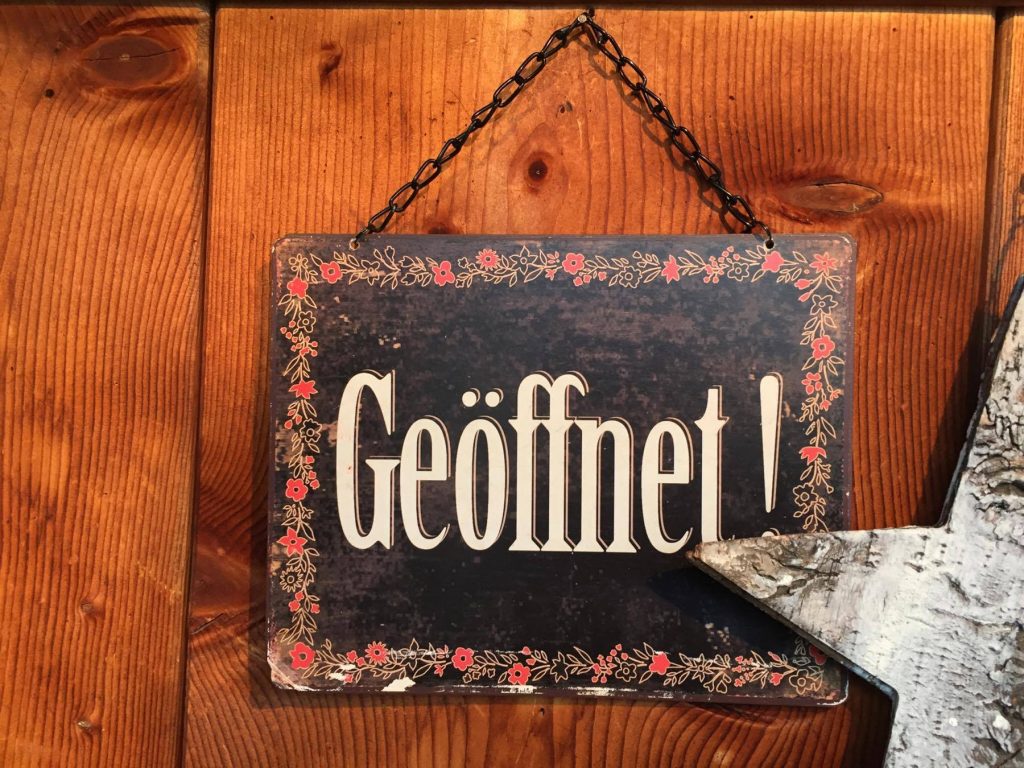 The Sensler Museum in Tafers is a local ethnographic museum, dedicated to the culture (language, economy, traditions) of the Sense district (Singine in french) one of the seven districts of Fribourg. This makes it quite special, because the Singinois are unique in Switzerland, their Swiss German dialect and their folk dresses bear testimony to that. 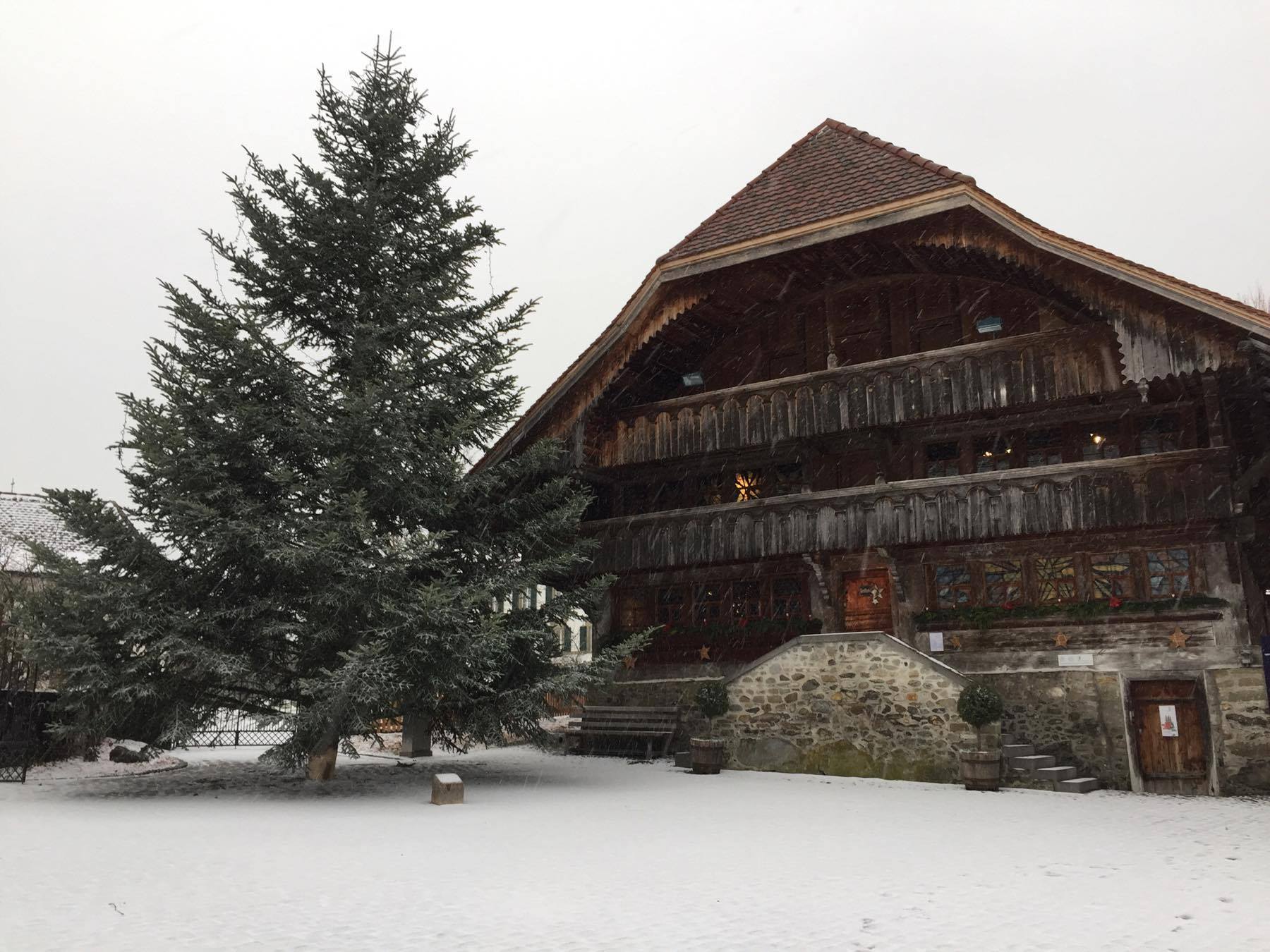 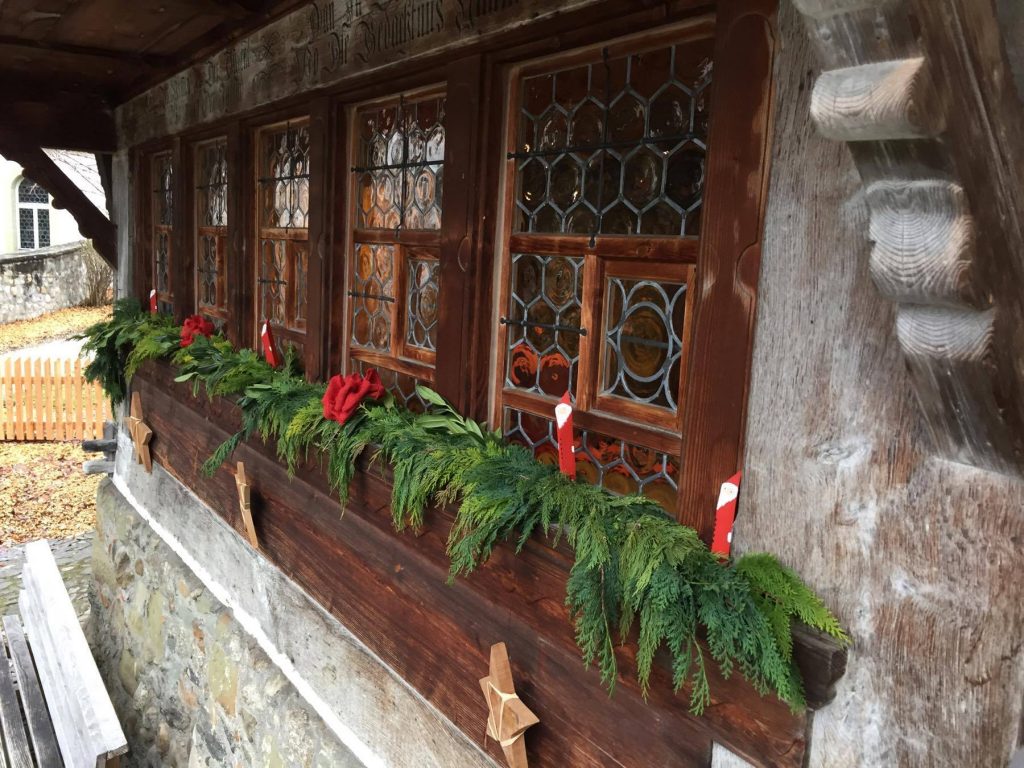 The museum is hosted in a 1780 building in the style of traditional homesteads of that time and it was originally a school. There is a permanent exhibition related to traditional culture and also a temporary exhibition – Polish Christmas traditions.

The museum is quite child friendly and interactive providing sound and visual support for both the permanent and temporary exhibition which was a very nice surprise for such a small place. My son loved it, particularly the game they have for children and the polish Christmas carvings. 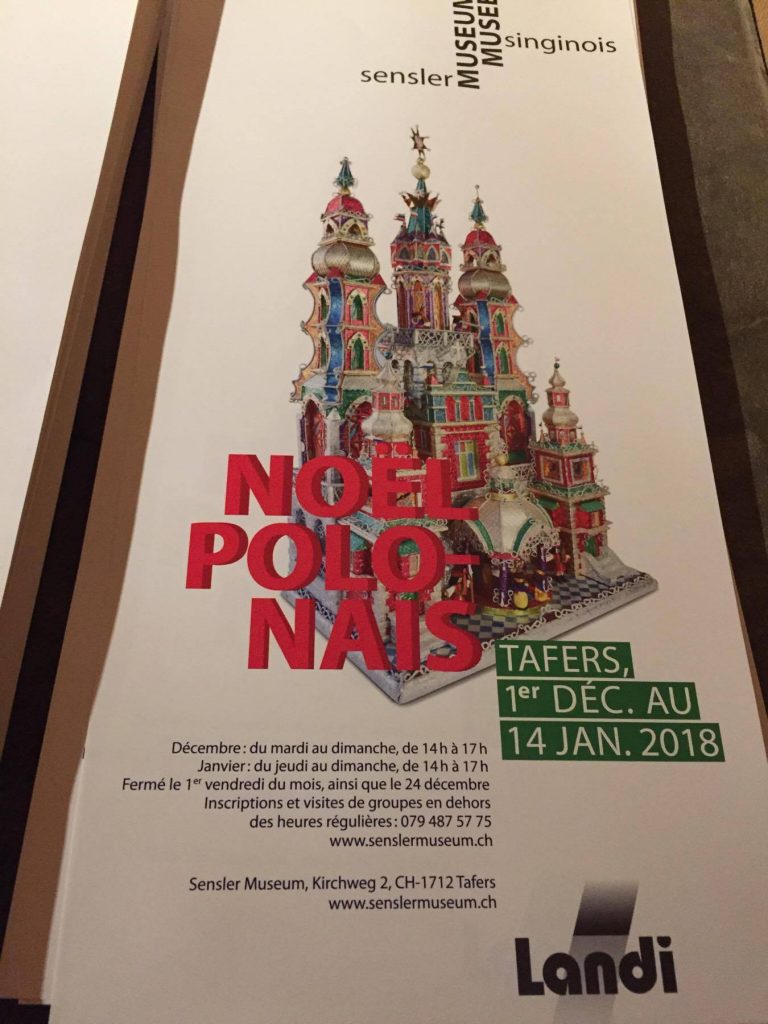 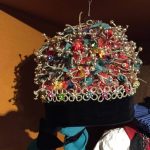 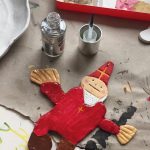 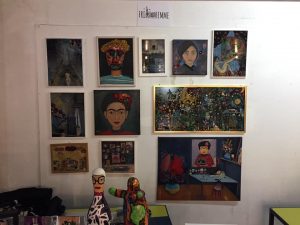 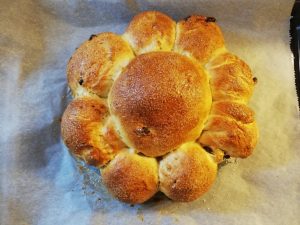