We recently visited the Museum of the district Pays d’En Haut in Château d’Oex which is hosting a temporary exhibition of Swiss paper-cut art from the Simmental, Saanenland and Paysd’Enhaut regions of Switzerland. 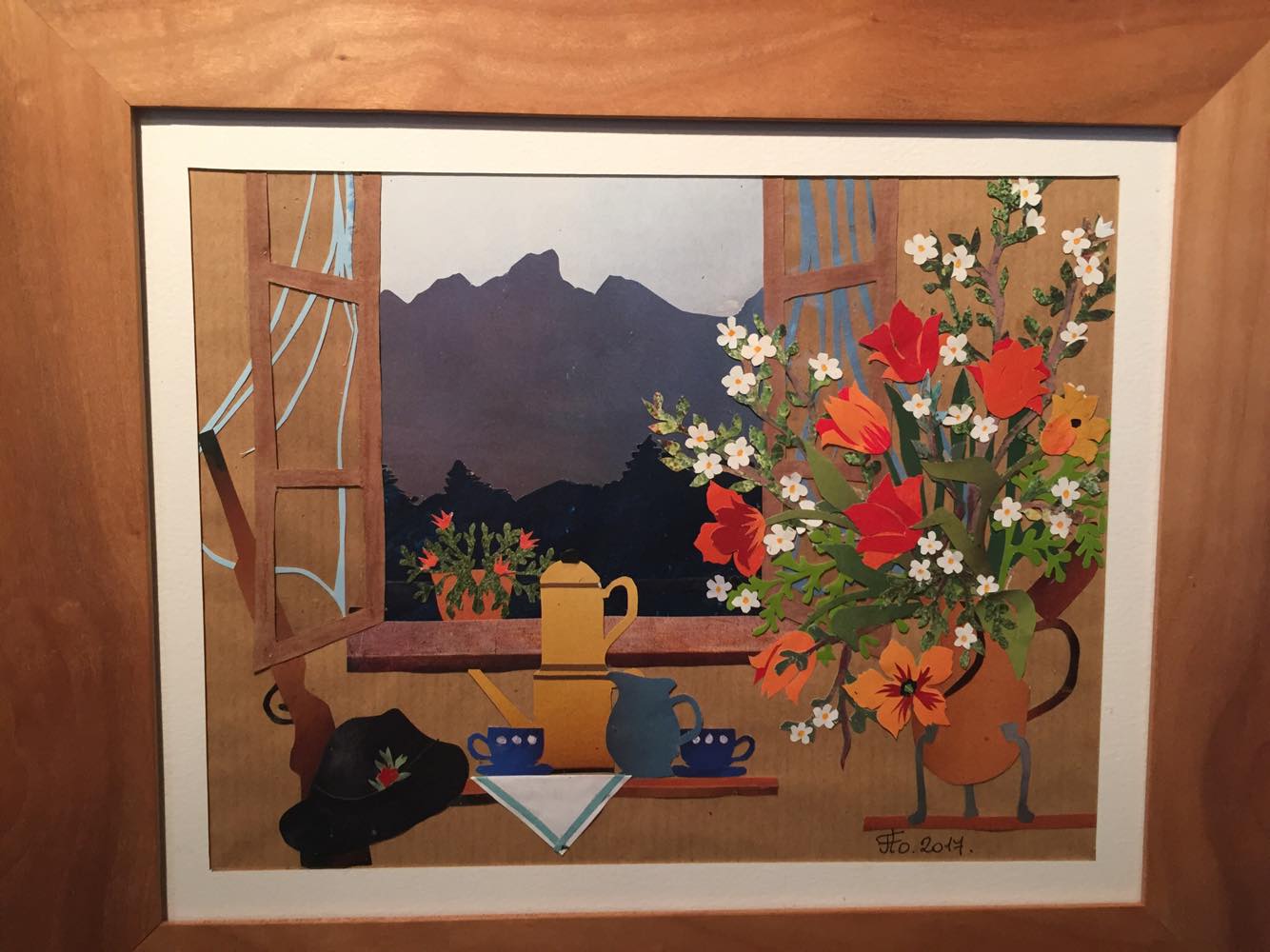 I mainly wanted to see the museum because of its regional ethnographic character but this was a very nice addition. Swiss paper-cut designs have become synonymous of Switzerland and are being used on every support from chocolate wrapping to mugs and digital design as a guarantee of Swissness. The most popular one being the black and white depiction of the cows’ descent from the mountains (la désalpe) or the poya (la montée en alpage). 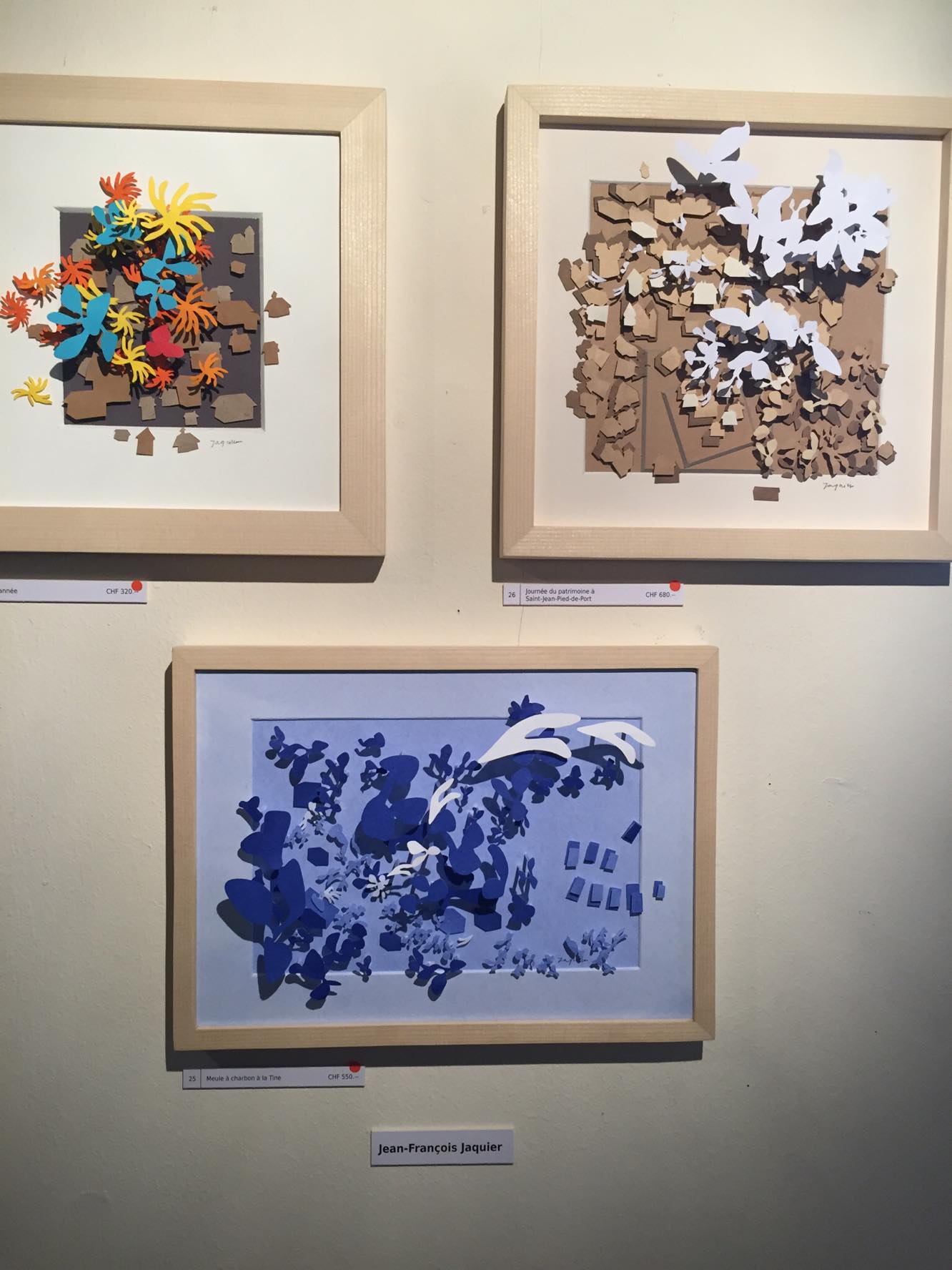 The technique of paper-cutting came to Europe from China and in Switzerland it dates back to the XVII century, the first depictions being mostly religious in nature. The first idyllic scenes of cows and armaillis (the shepherds of Fribourg and Vaud) did not appear in Switzerland until mid XIX century. 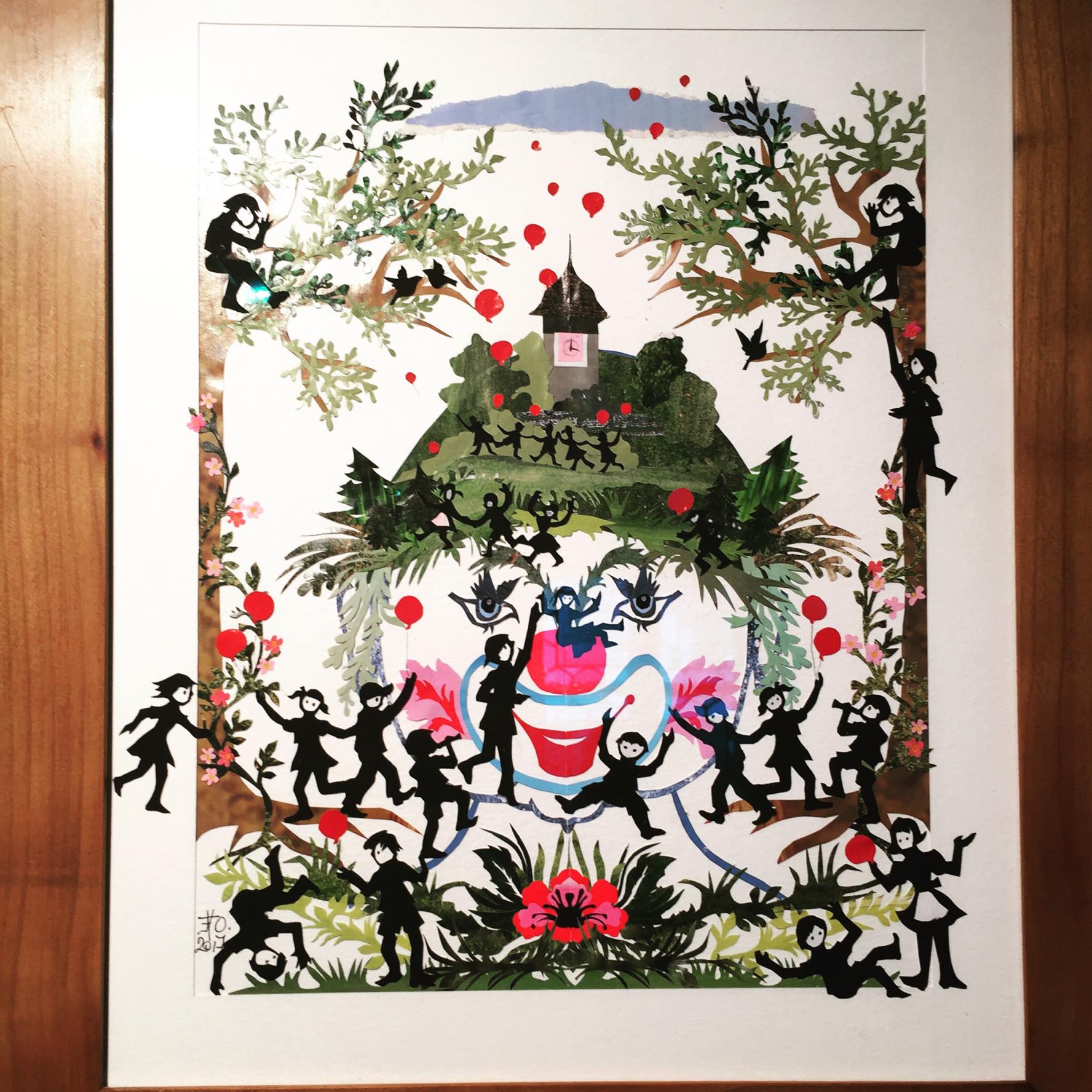 The exhibition is open until the 15th of April: http://www.musee-chateau-doex.ch/en/temporary-exhibitions/

This inspired me to start using this technique with my son to create our own visual stories. He made a desert landscape collage with paper-cut animals. 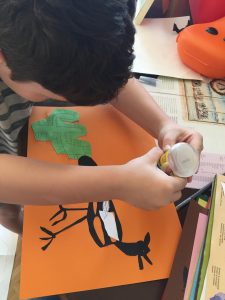 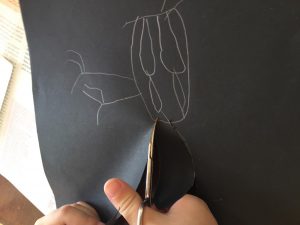 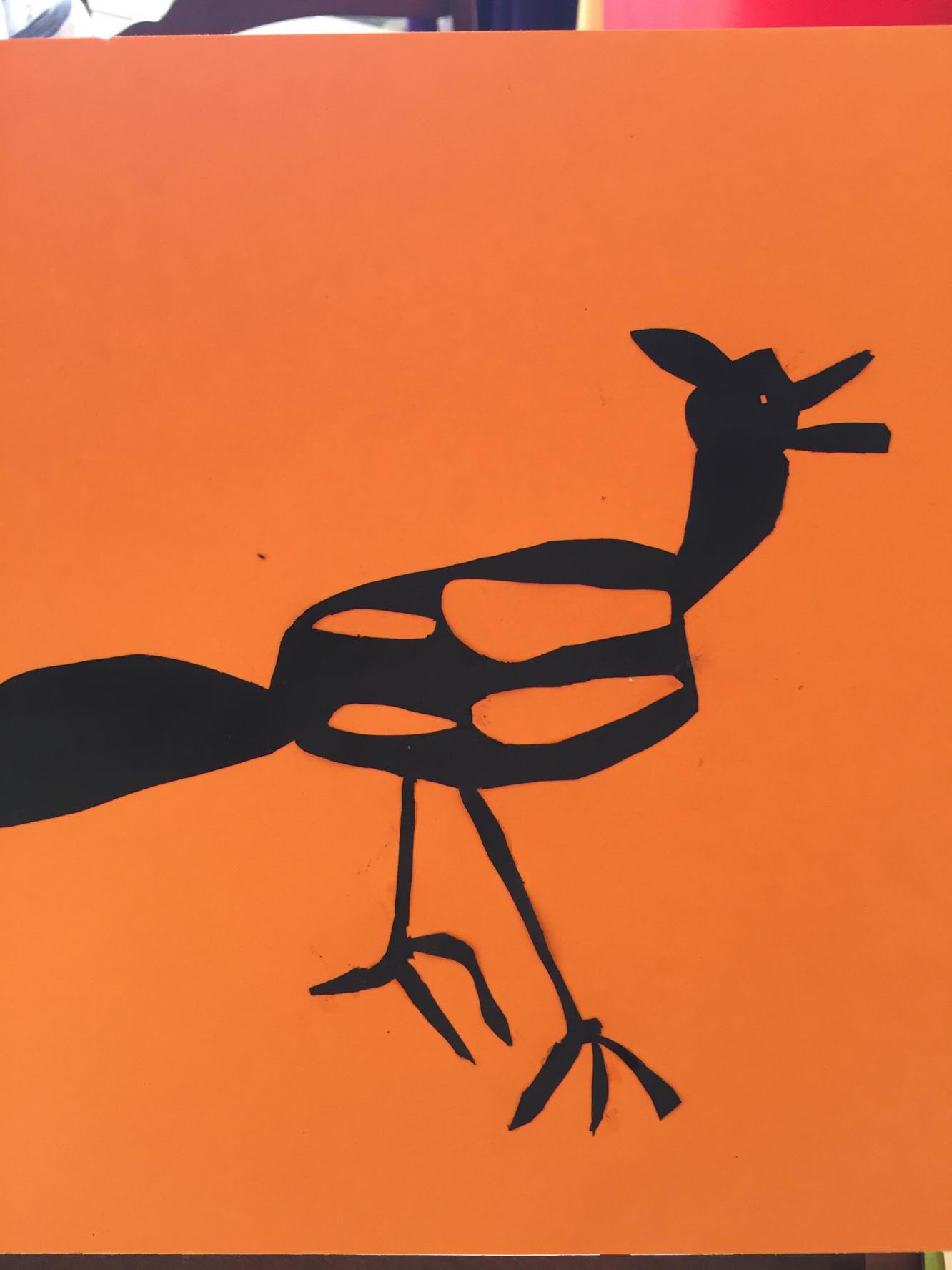 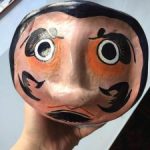 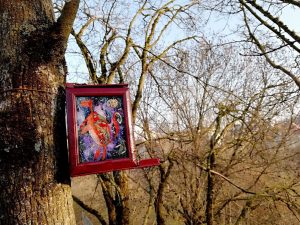