I visited this place last year in December and wrote about their exhibition of Leo Yerxa’s art here. This is post is about the permanent collection of native north american art. 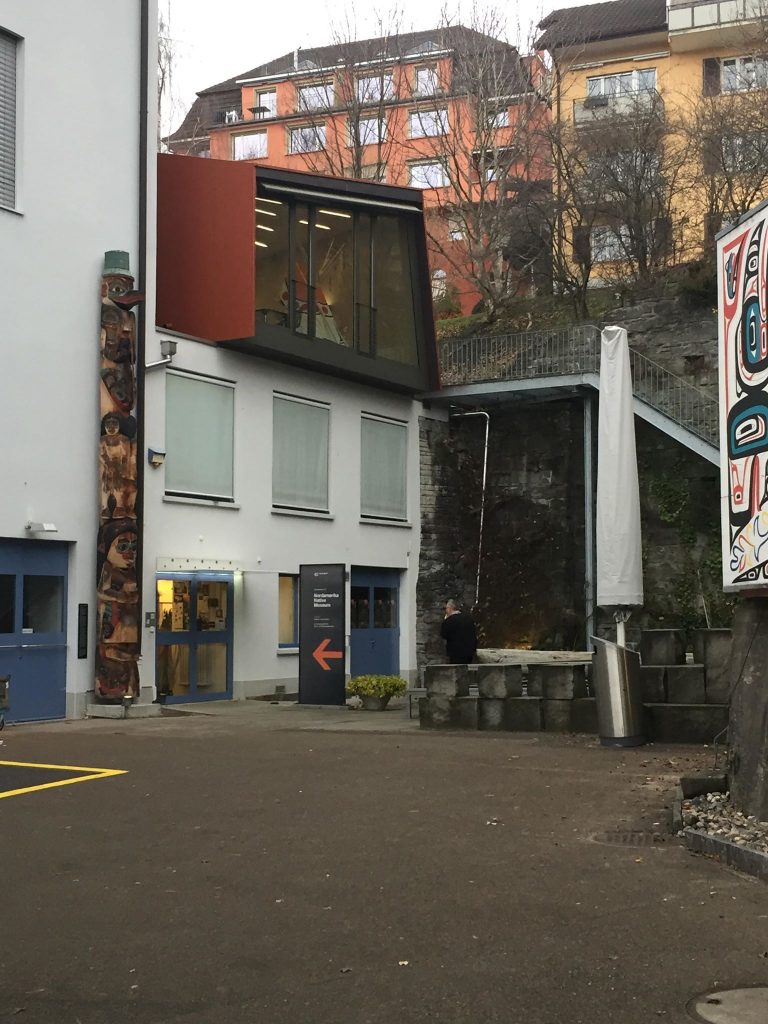 This museum was founded in 1961 when collector Gottfried Hotz, a Swiss scholar of Native American culture transferred his impressive collection to the city of Zürich. Hotz was a member and professor of the Geographical-Ethnological Society in Zürich, who later became curator at the NONAM. His name is forever tied to a piece of American history through his role in the discovery and repatriation of the Segesser Hide Paintings.

The Segesser paintings are rare historical artifacts, depicting 18th century border conflicts between Spanish controlled New Mexico, together with their Pueblo Native American allies, and French occupied Missouri. There are very few visual accounts of this period in American history, which makes these items so valuable that the Americans wanted them back in New Mexico.

The second painting depicts a battle between the Spanish and their Pueblo allies versus the French, as a consequence of the French intrusions in Spanish territory as well as their mingling with Spanish-Native American alliances (for further reading check the 1720 Pedro de Villasur expedition).

These paintings were made on elk or bison skin by Spanish trained artists and were commissioned shortly after the Villasur expedition. Also around that time, they came into the possession of father Phillip von Segesser, a Swiss Jesuit priest who was doing missionary work in the Province of Sonora. In 1758, he sent them to his brother in Switzerland, where they have stayed until Gottfried Hotz learned of them. He made them visible in the American scholar community which enabled their return to New Mexico. They are now exhibited at the Place of the Governors in Santa Fe.

It does not surprise me that these paintings lasted so long and so well in Switzerland, the Swiss are people of collectors, who take good care of stuff. It amazes me that even when I buy the cheapest item, like a antique postcard, it is delivered with utmost care (the wrapping usually costing more) and in pristine condition.

Coming back to the museum, the permanent exhibition is divided by regions (the Great Plains, the Prairie, NE Woodlands, Subarctic & Arctic, NV Coast, SW Desert) covering native cultures from Canada and the United States, from the Pueblo peoples of the South West to the Inuit of the arctic.  The collection is very rich, especially in clothing and jewelry. Some of the native peoples are very well represented, I particularly liked the Hopi katsinam and jewelry collection. There is a lounge with a kitchen and tables, where they regularly hold activities for children. 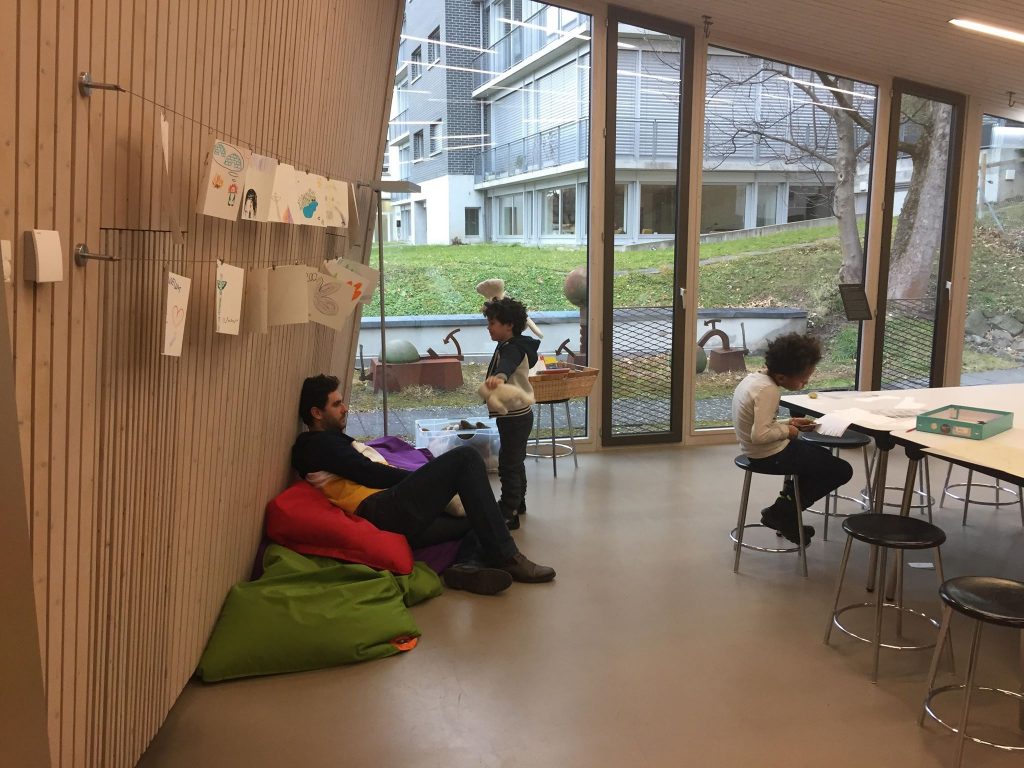 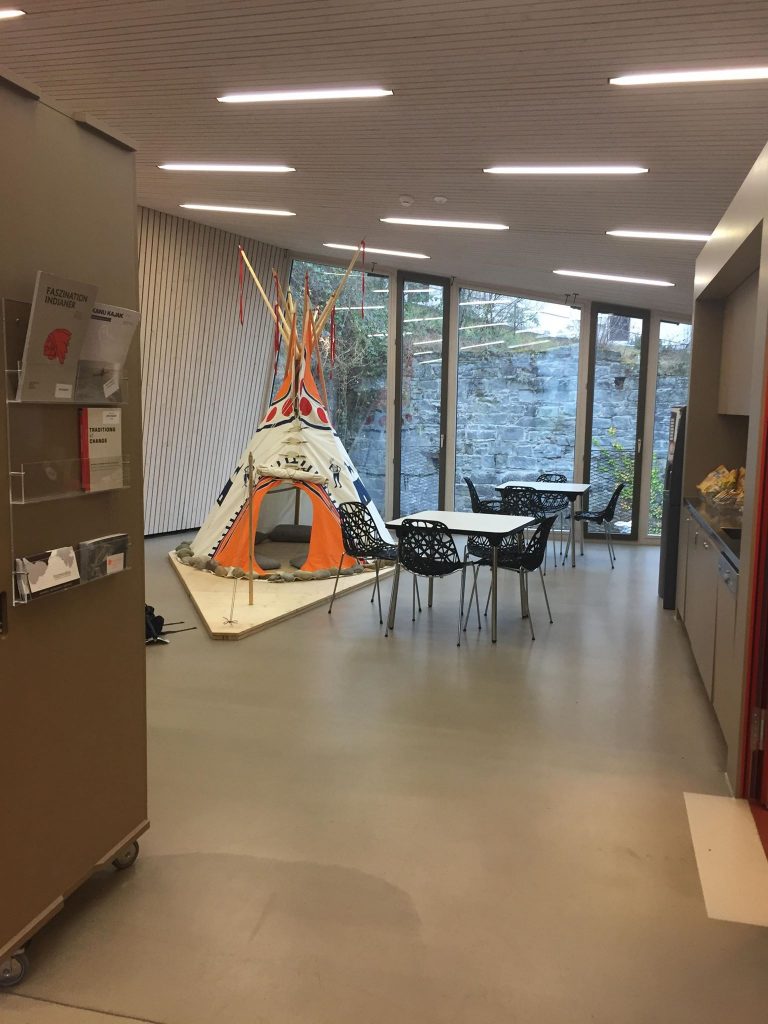 Friboy liked the sound chamber the most, a dark room where you can here sounds related to these culture. Sample from here.

What I didn’t like is that there is no description on display alongside each item, instead the objects are numbered and you have to look for the numbers in a booklet to read the description, which is impossible when visiting the exhibition with a child that doesn’t have too much patience. Secondly, the descriptions are only in German, a major setback for non German speakers.

They also organize temporary exhibitions and concerts. You can check out the program on their facebook or instagram accounts.

See below some of the photos I took. 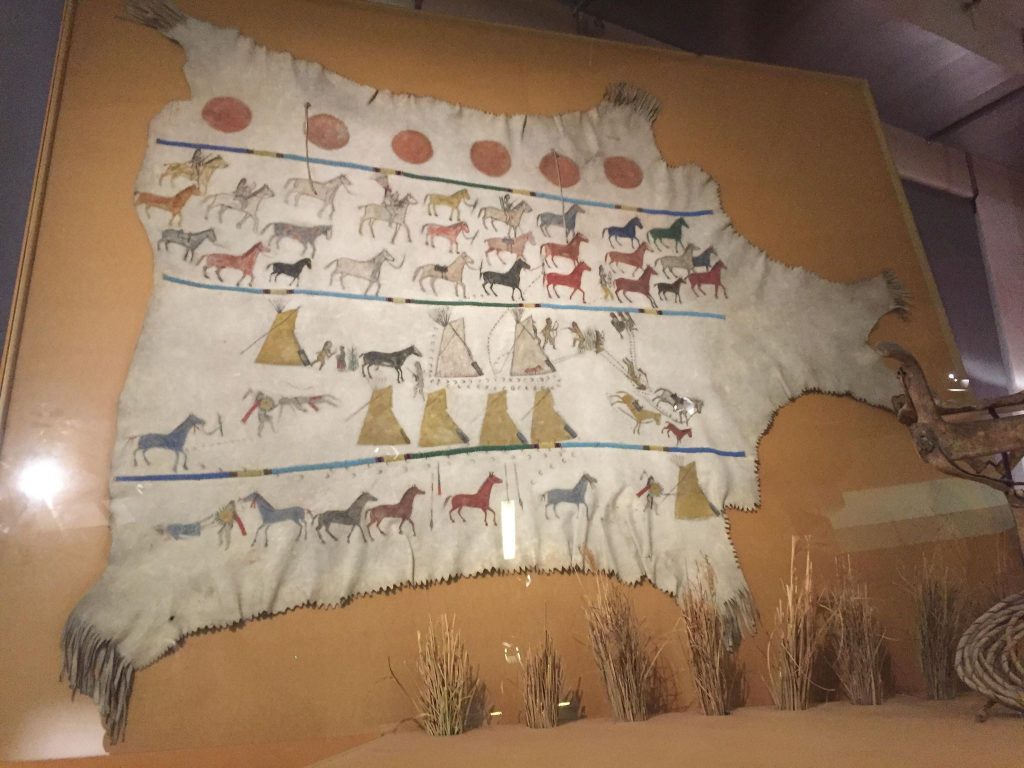 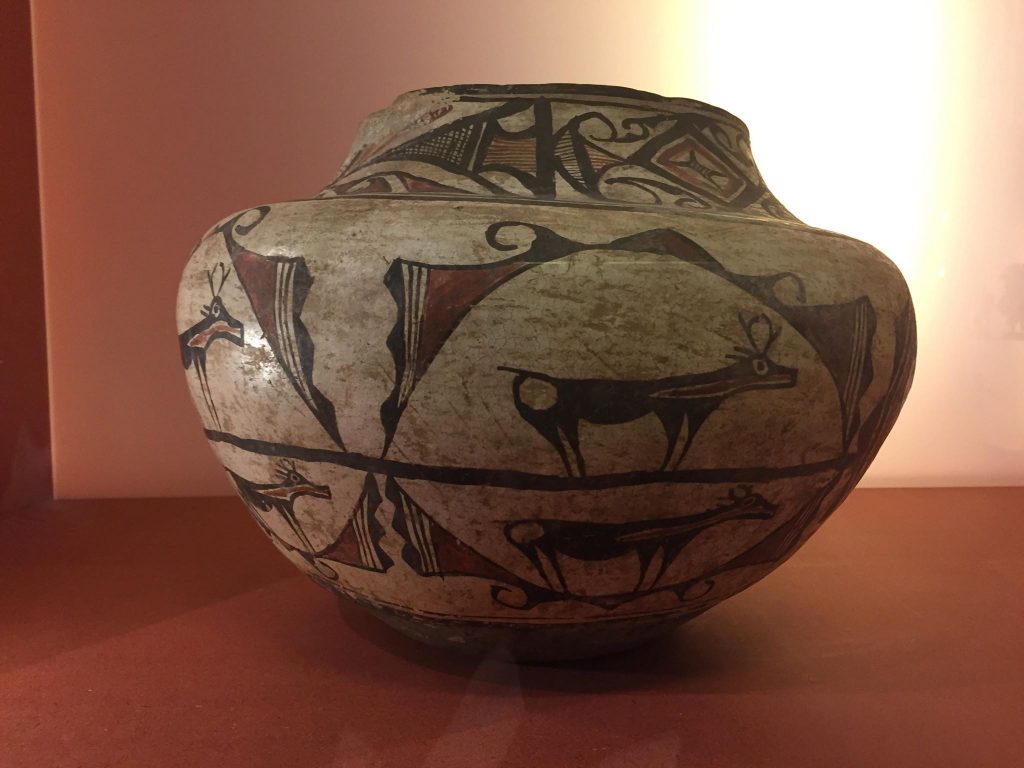 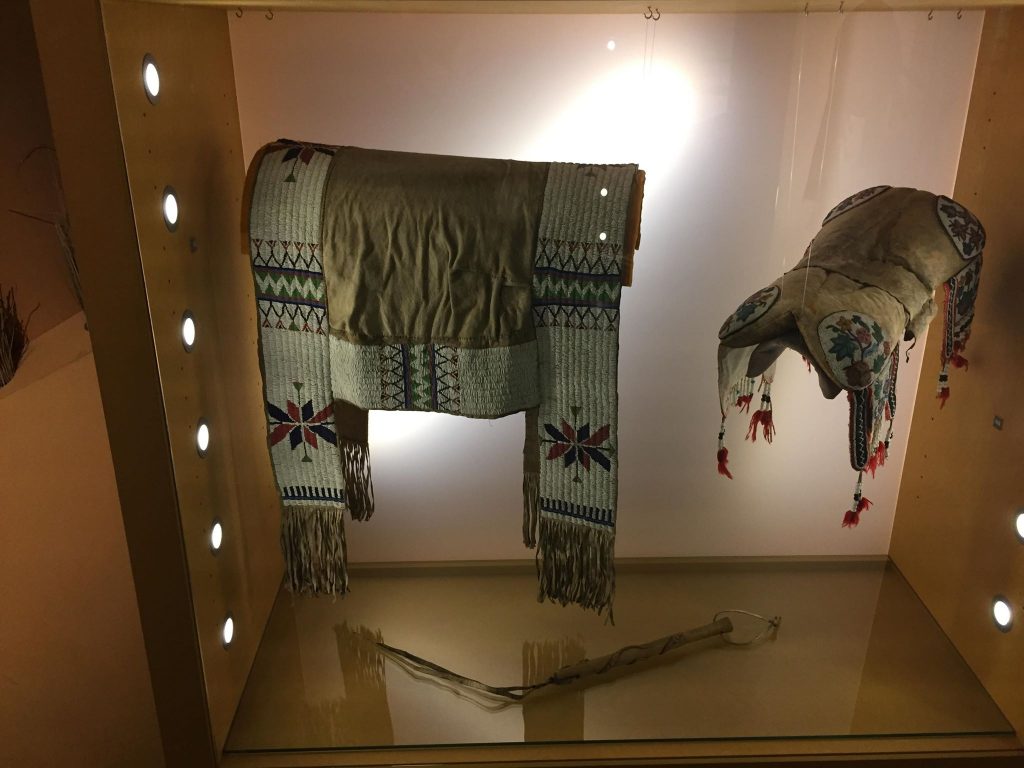 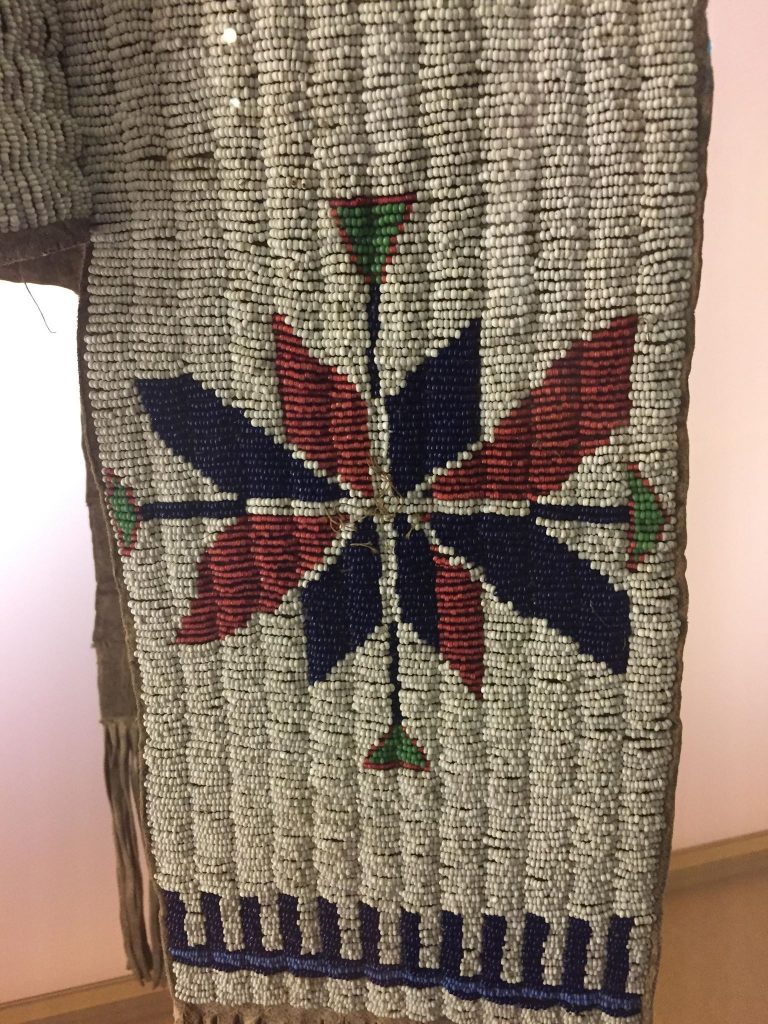 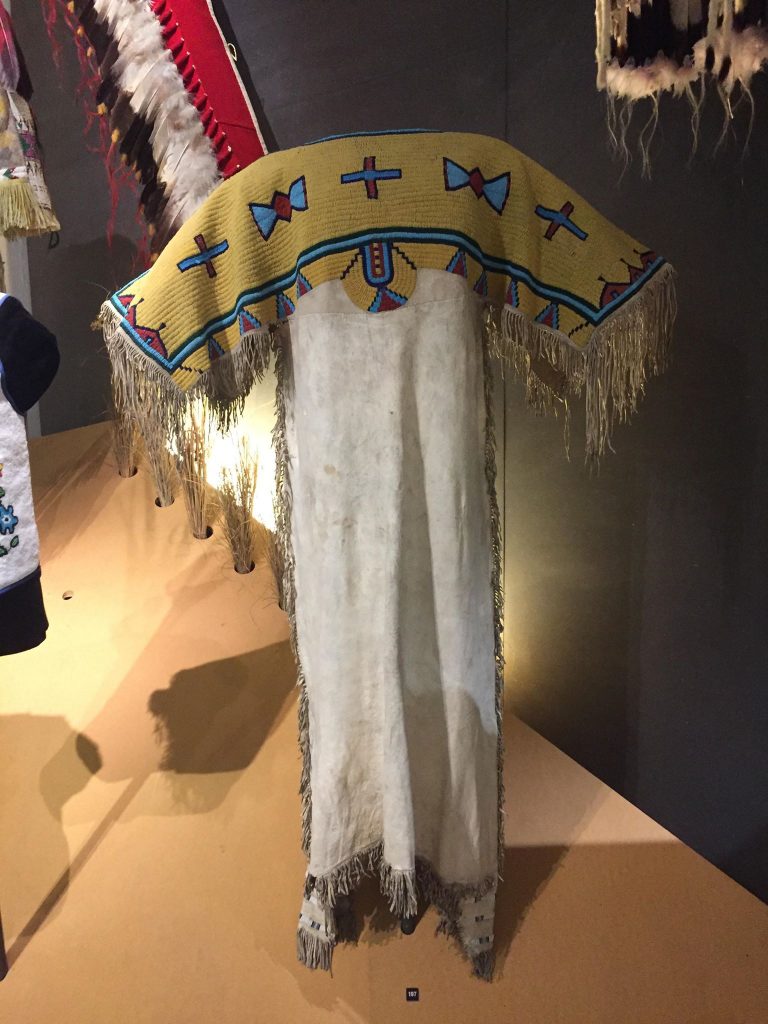 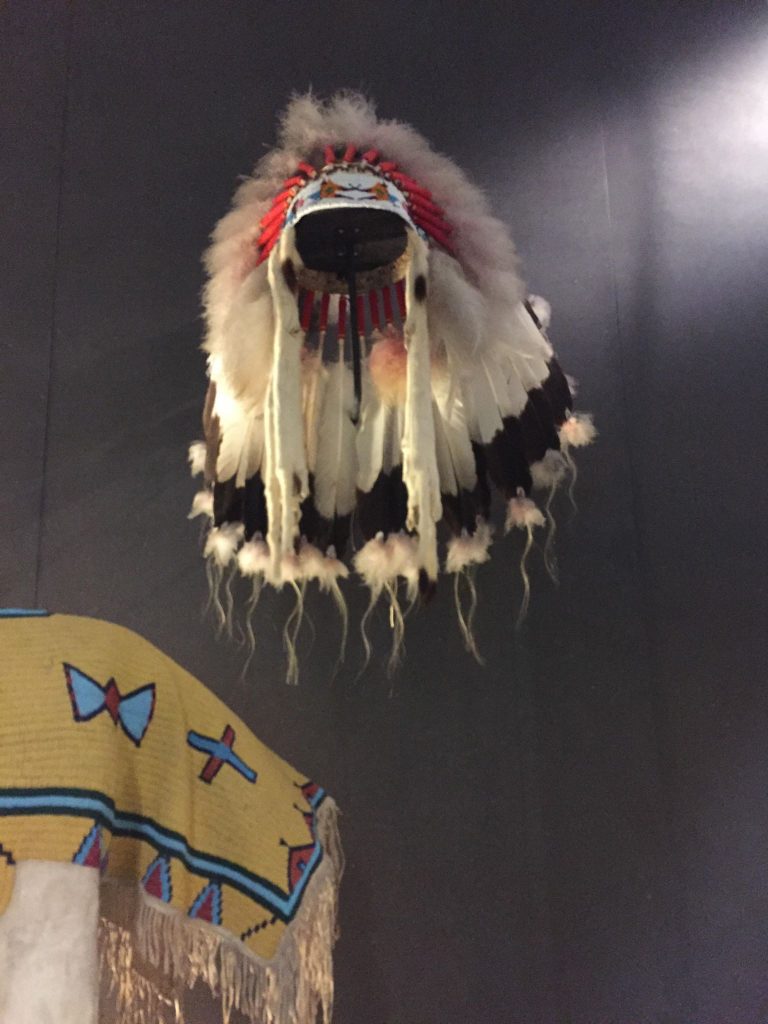 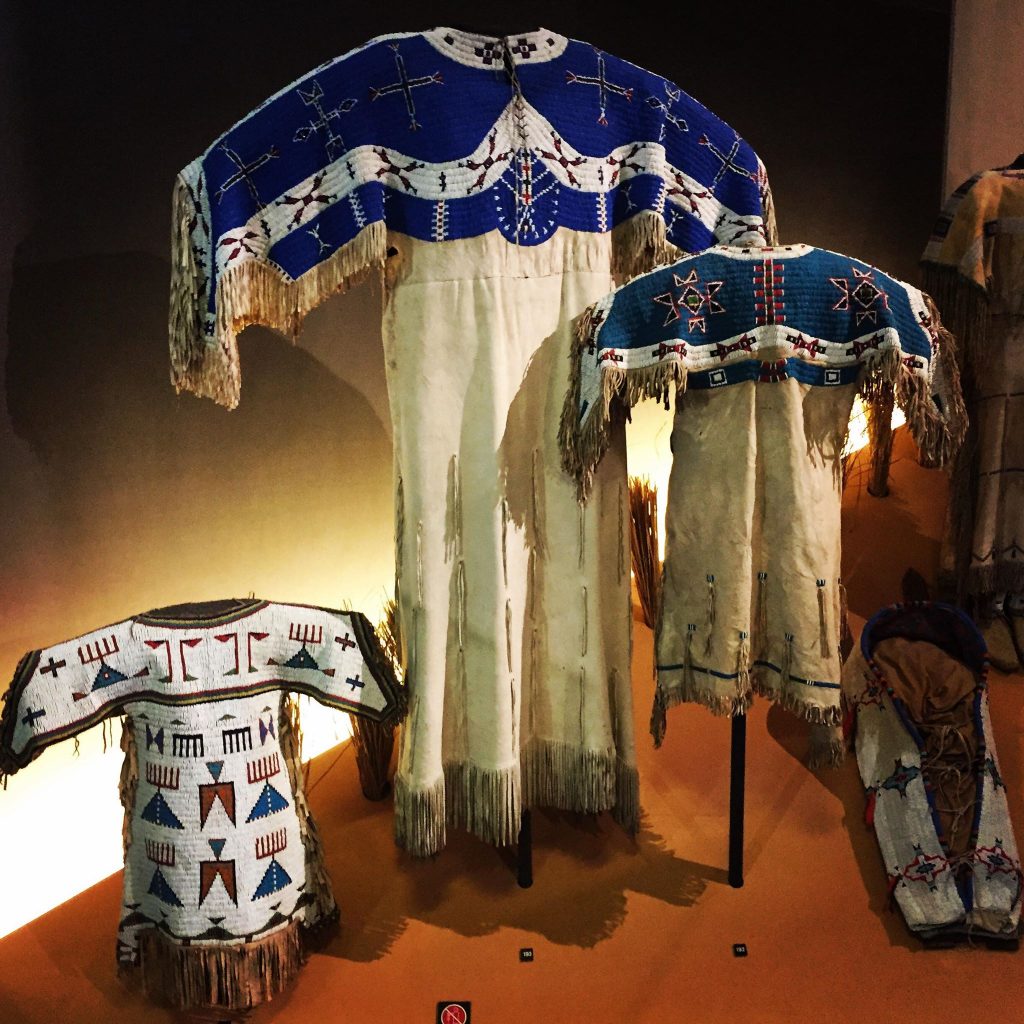 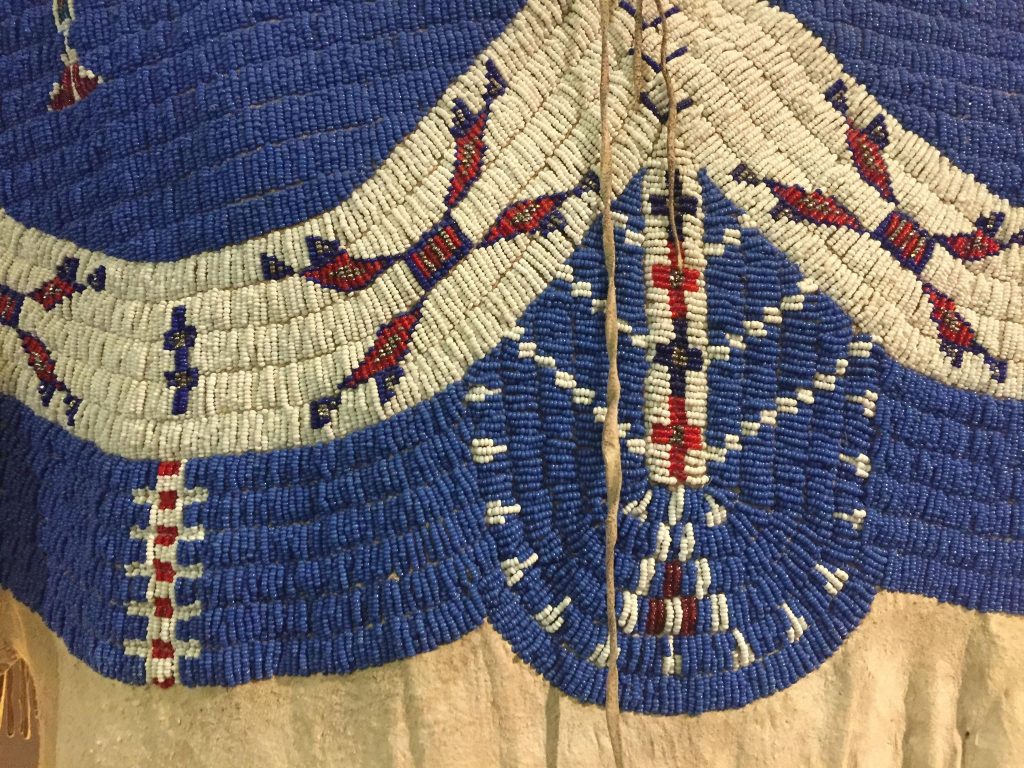 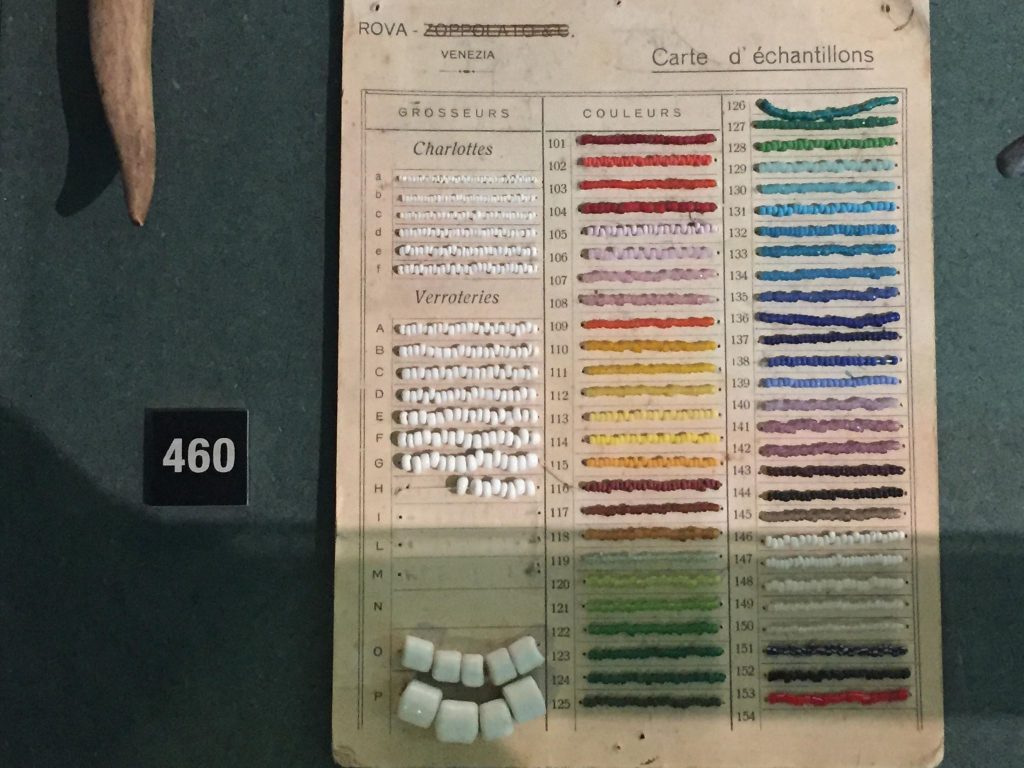 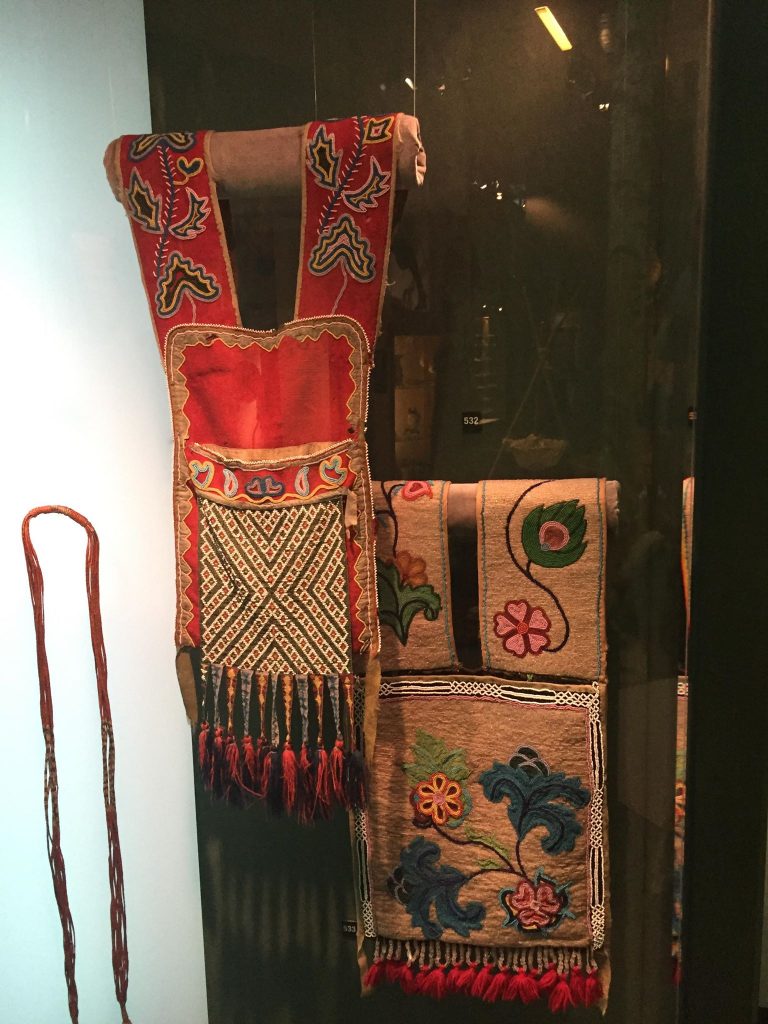 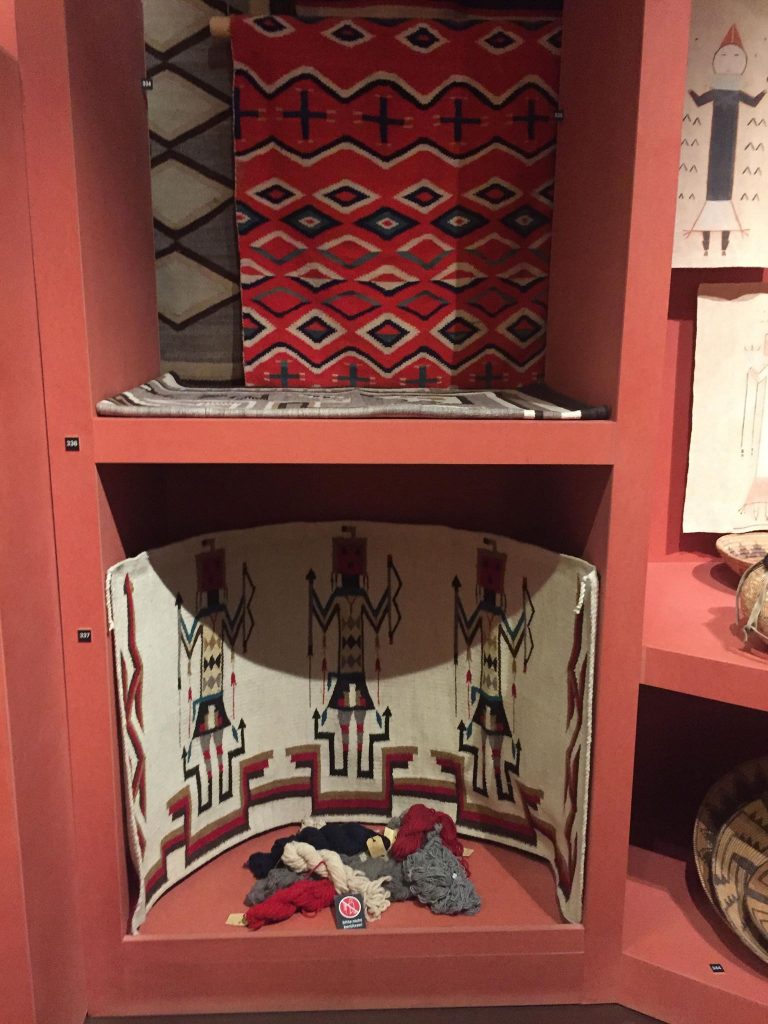 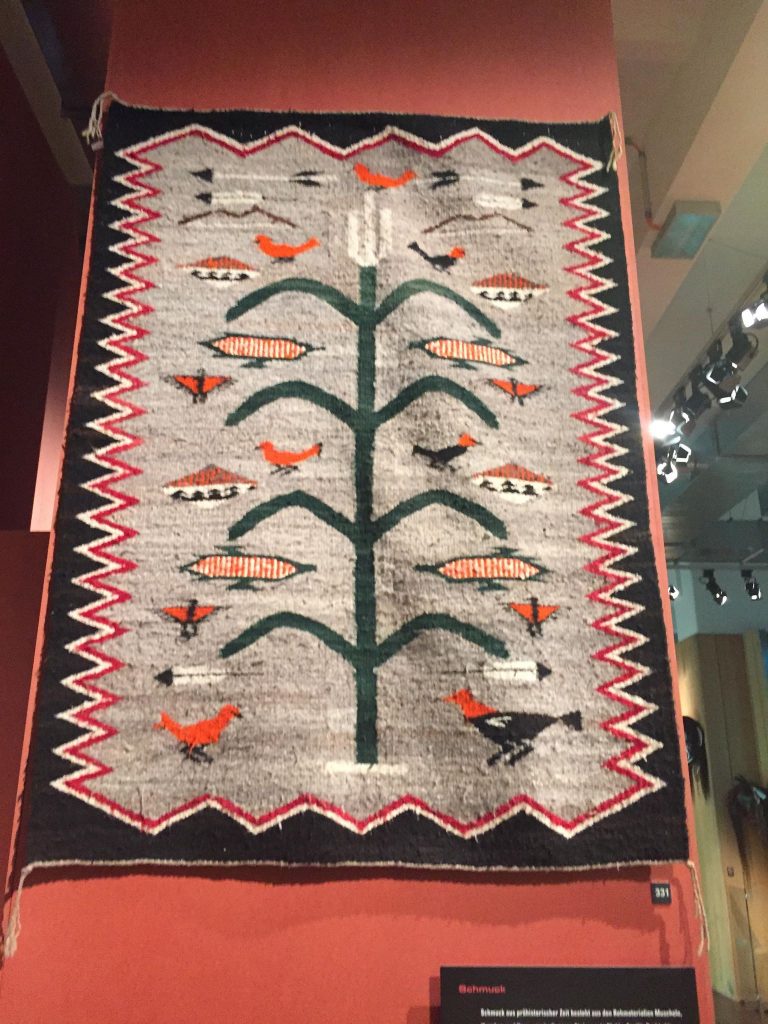 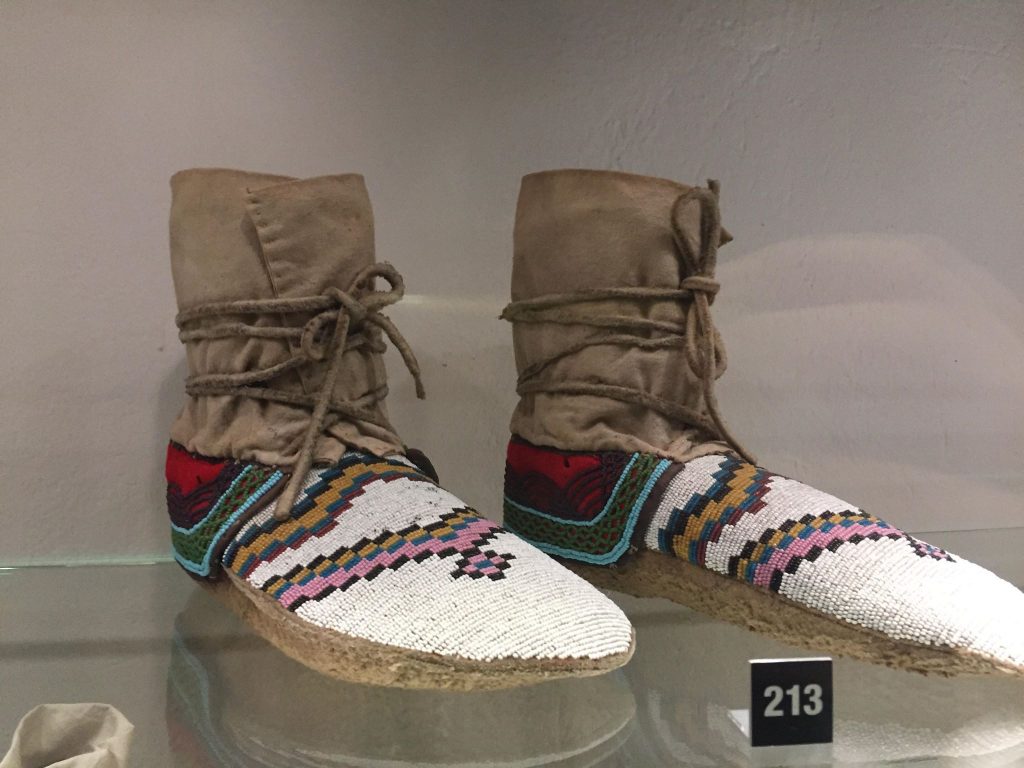 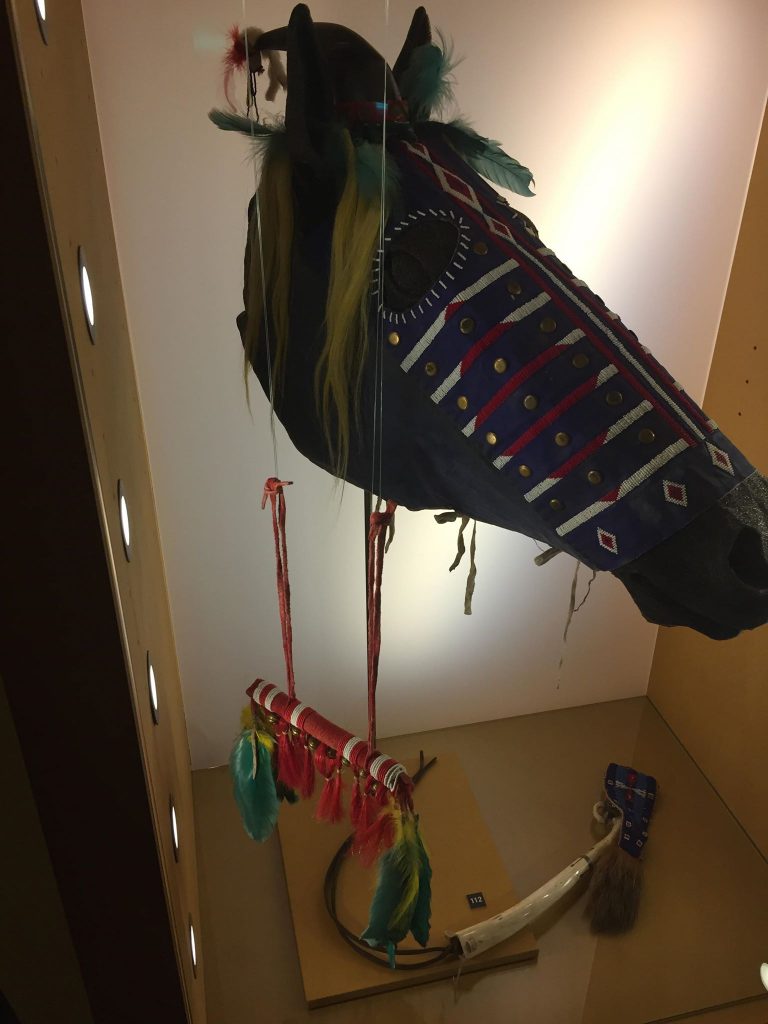 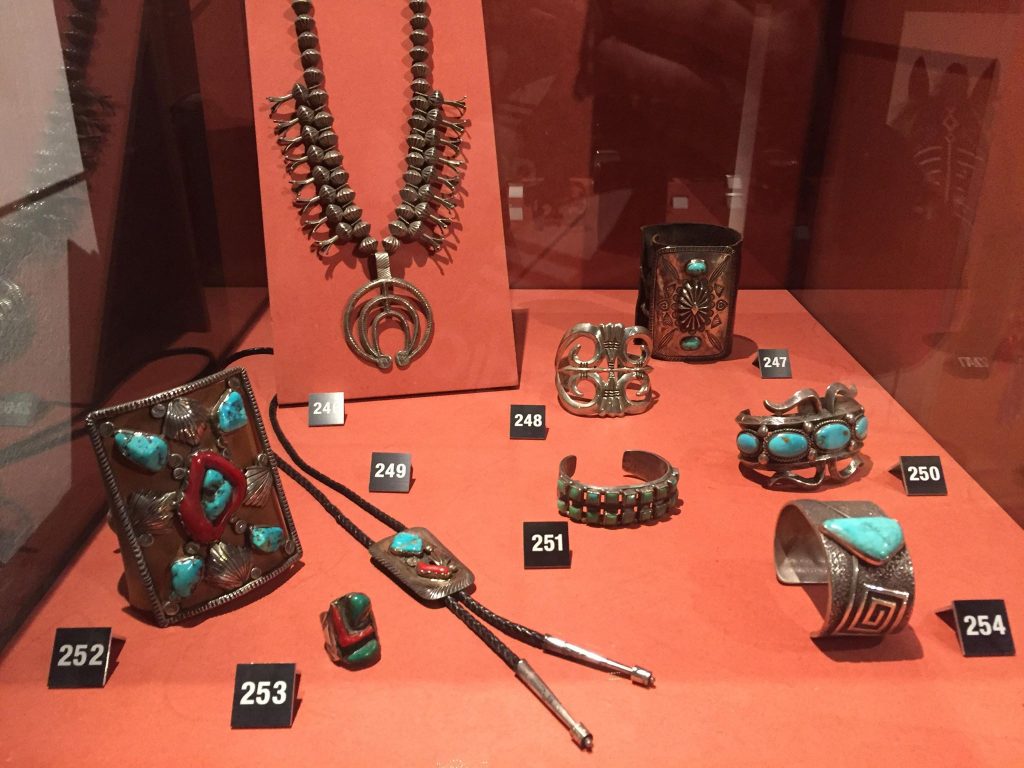 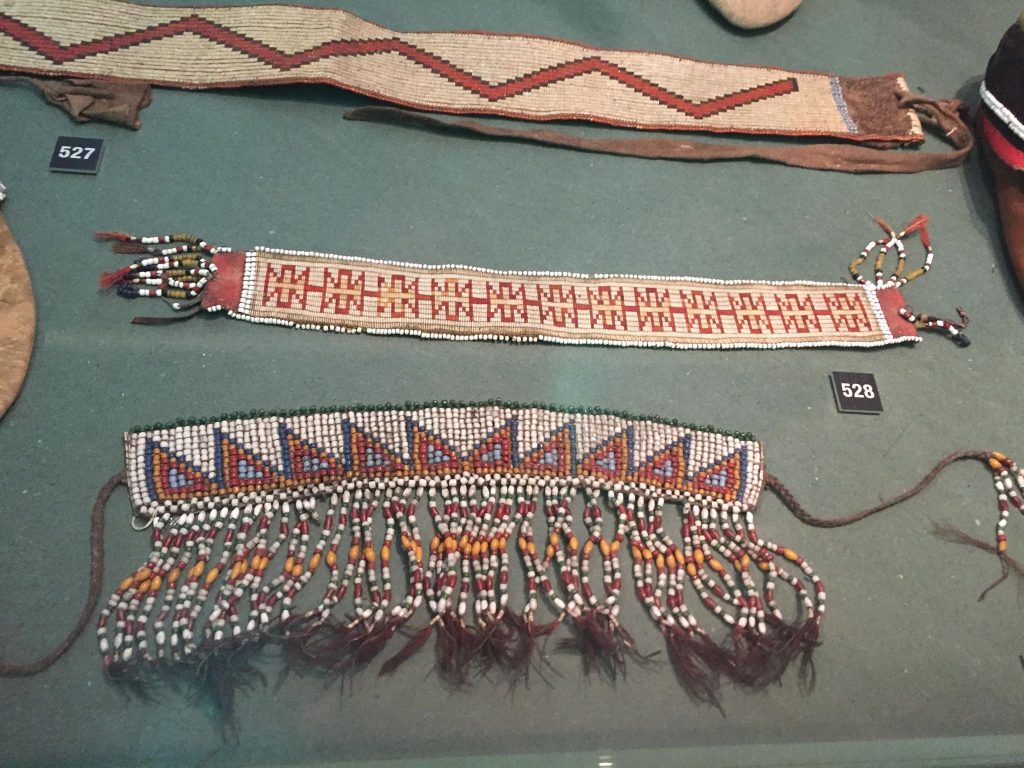 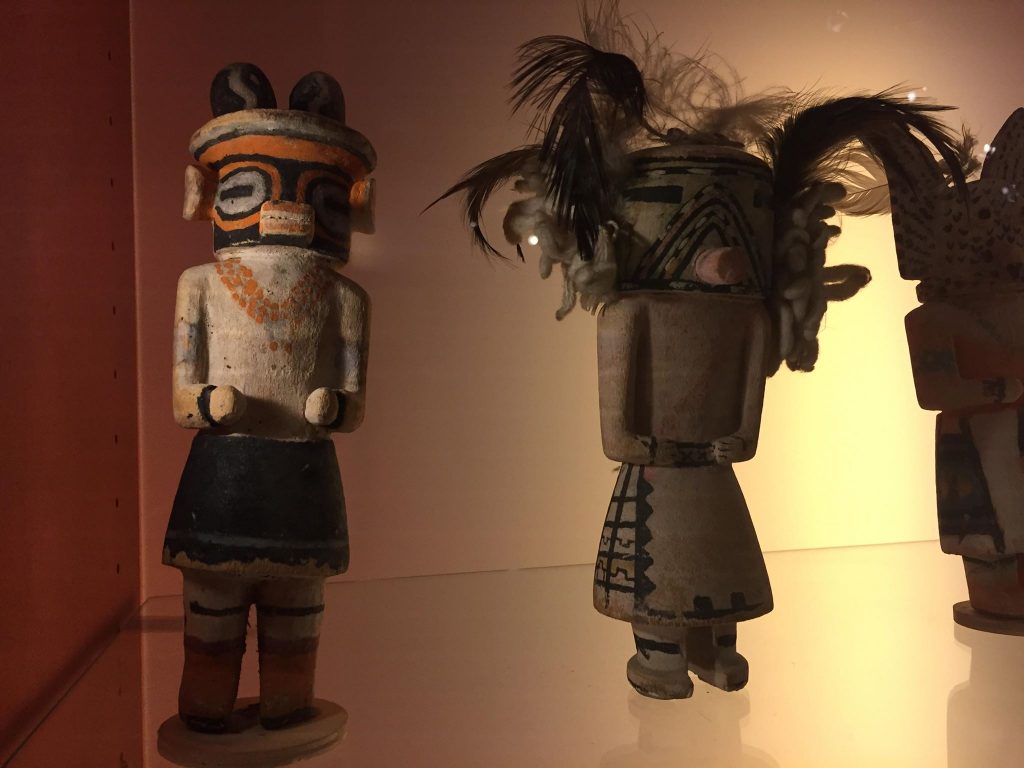 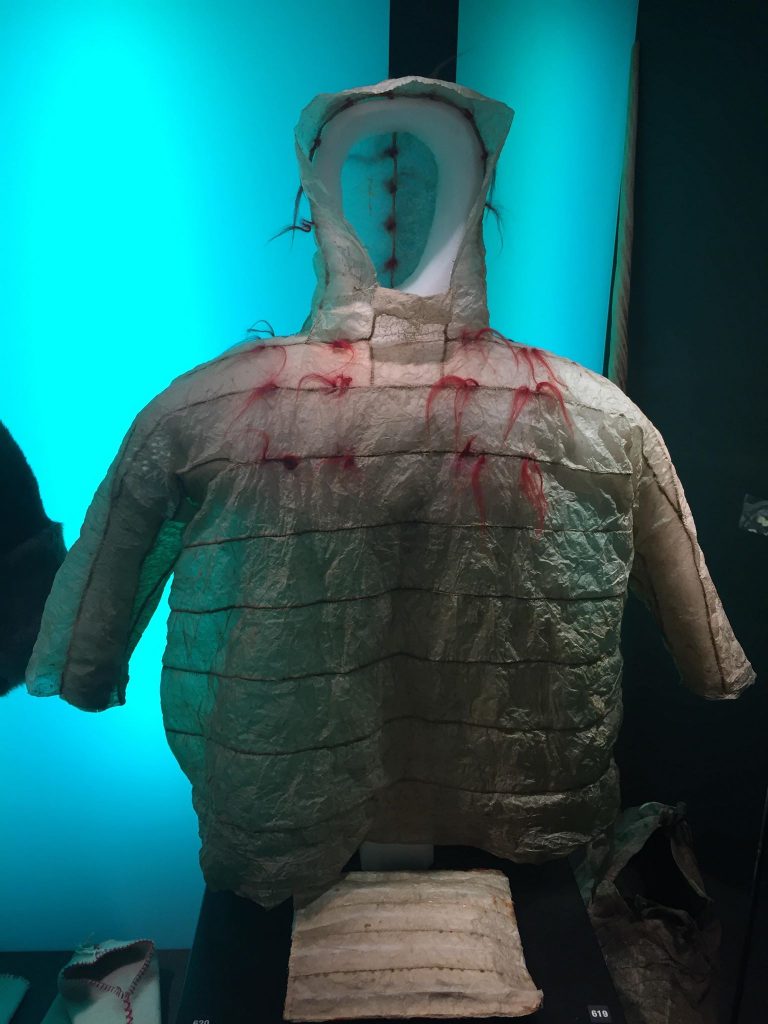 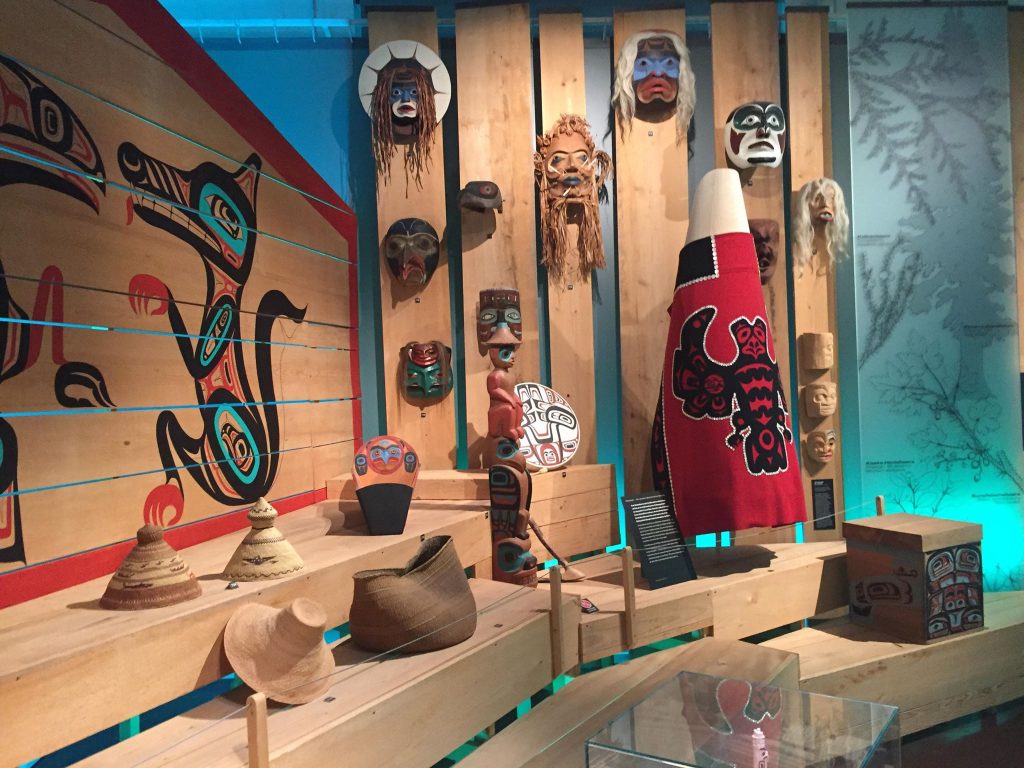 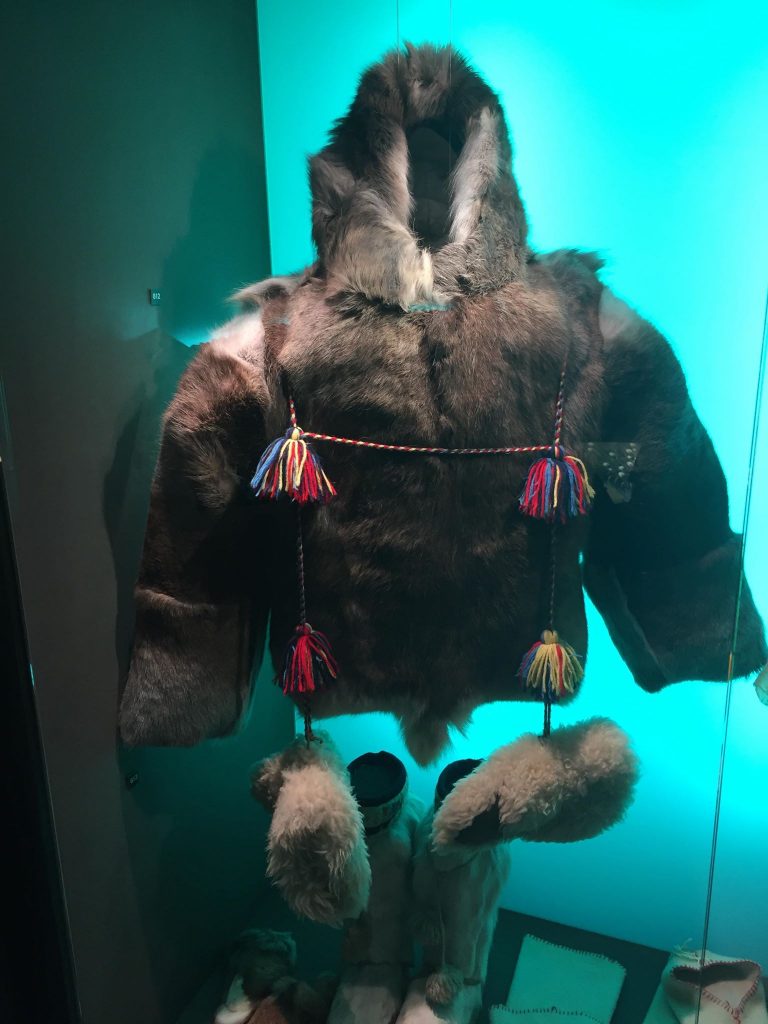 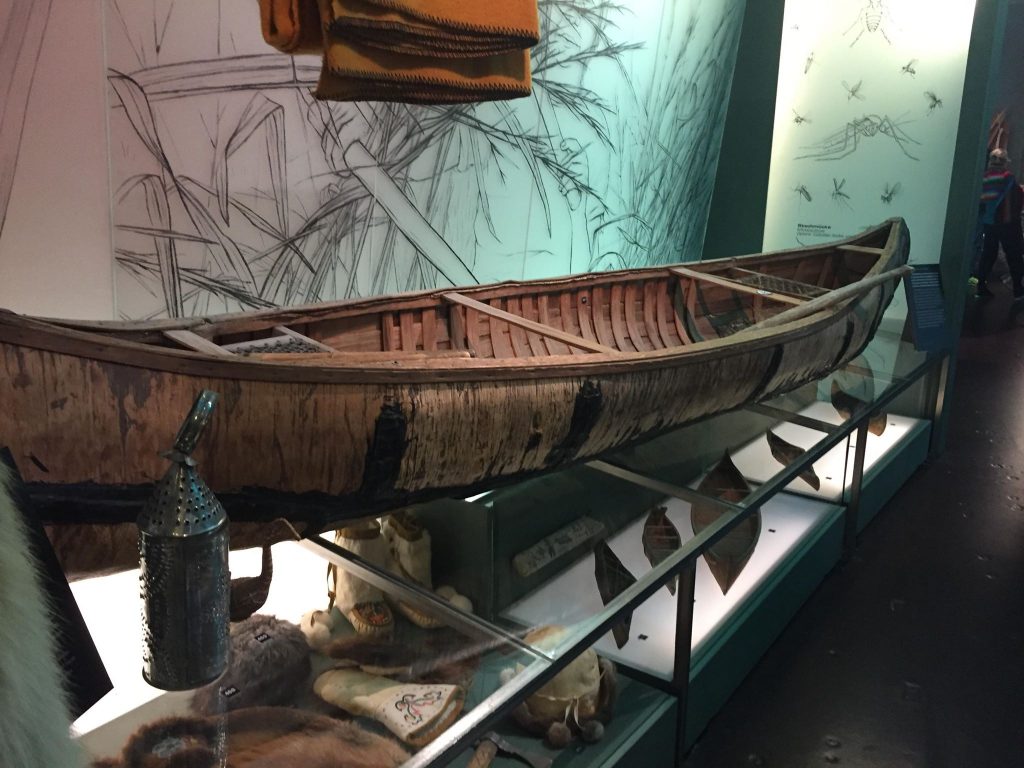 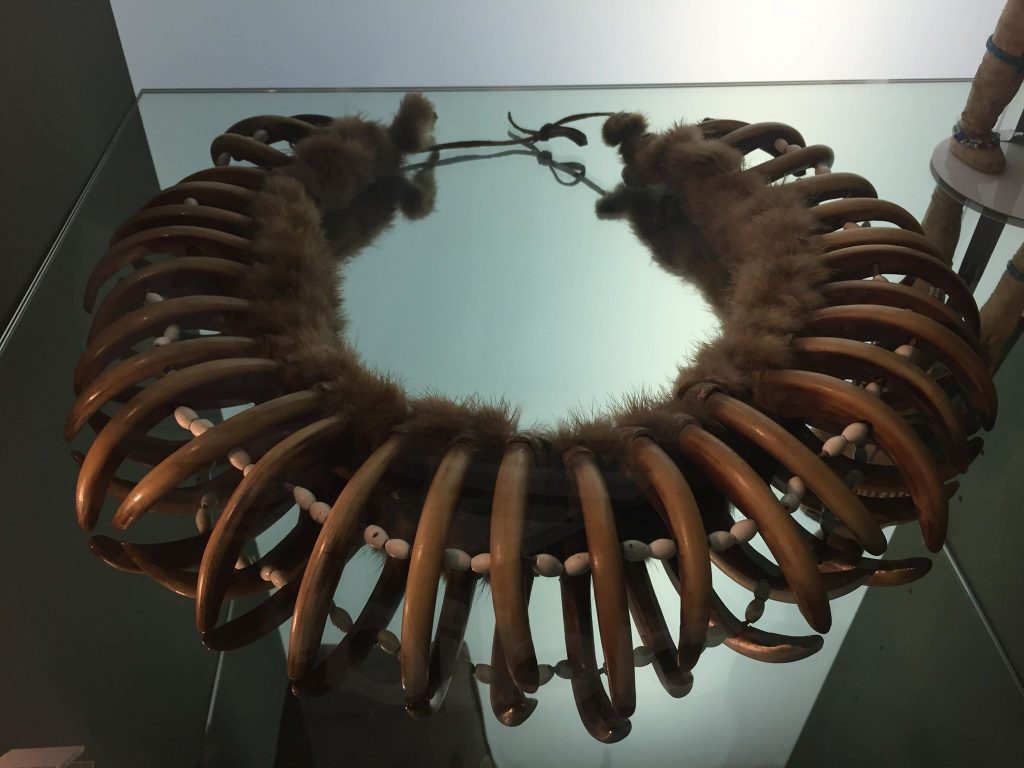 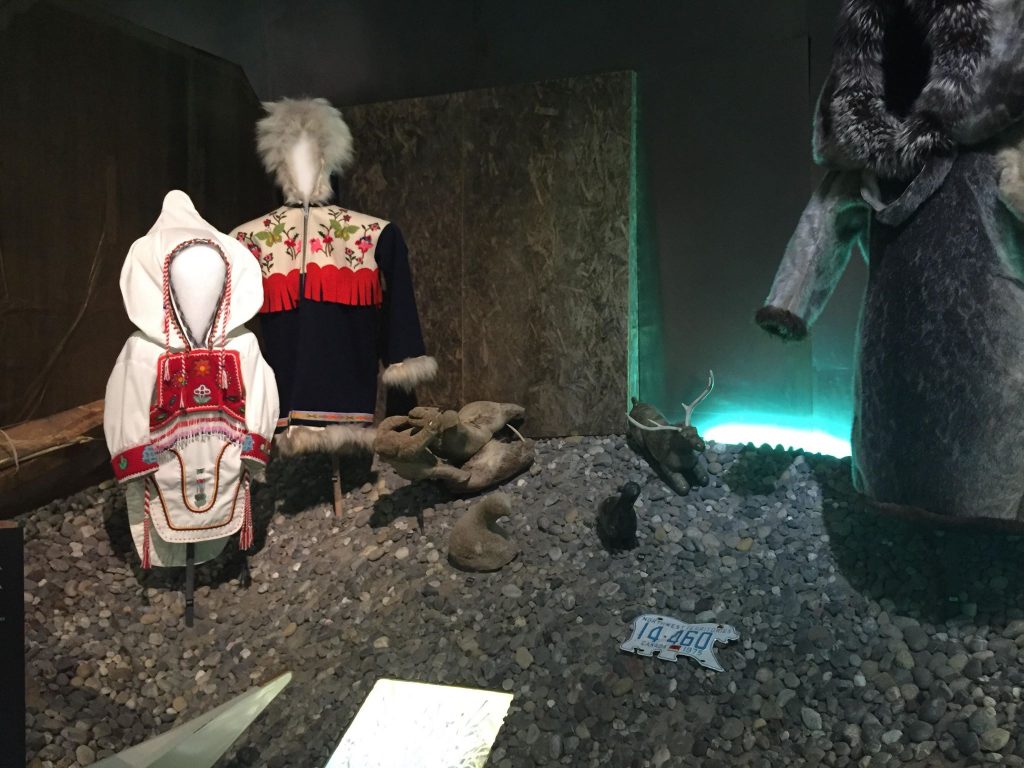 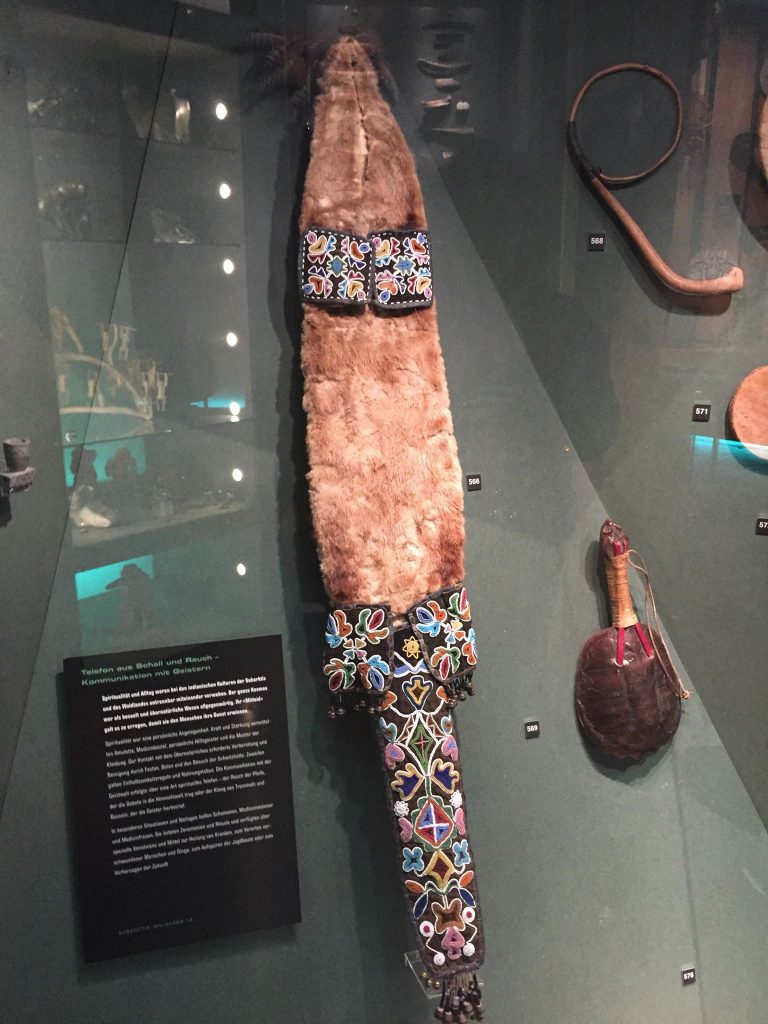 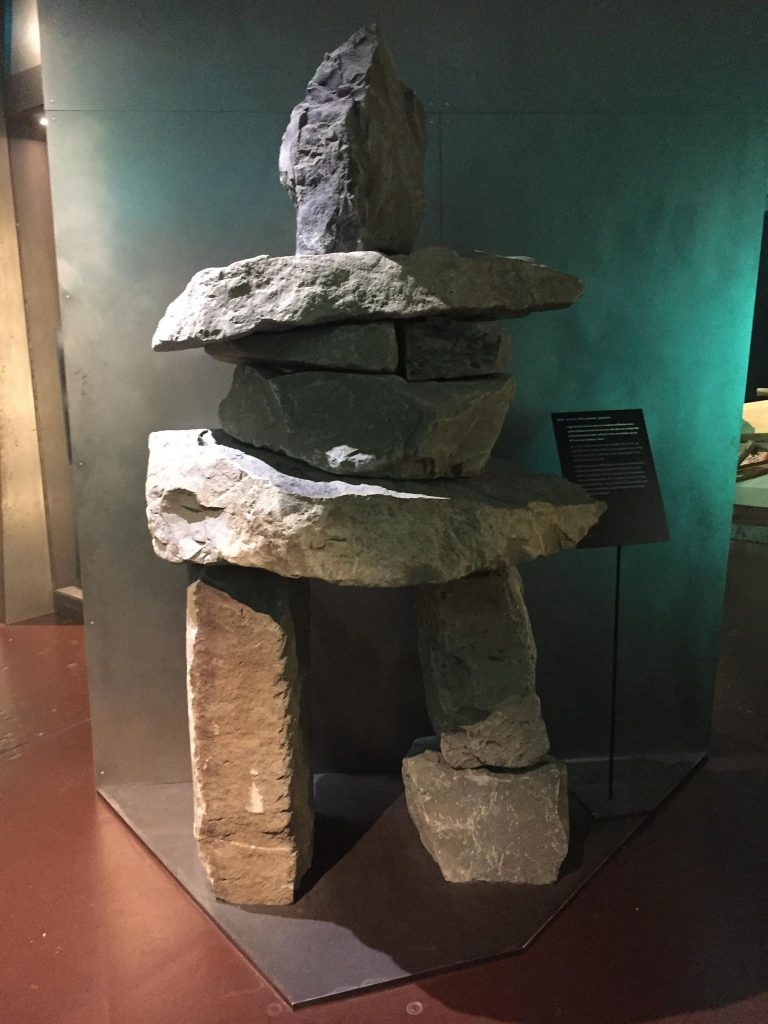 For further reading on the Segesser Hide Paintings:

Indian Skin Paintings from the American Southwest: Two Representations of Border Conflicts Between Mexico and the Missouri in the Early Eighteenth Century – Gottfried Hotz, December 1970